New moderators are going to be chosen for the English section of Pirate-Community, and we have decided, like we did in 2009, 2011, 2013 and 2017, to let the interested members apply for the position.

There are no absolute criteria to be a moderator, but a certain seniority, a strong dedication, a good knowledge of Pirate-Community, a proper spelling and intellectual qualities are indeed required.

If you believe you meet these requirements, please send a private message to the English Moderators group, introducing yourself and explaining why you want to be part of the team and why you think you would do a good job.

The list of the applicants will not be divulged, and the final decision is at the sole discretion of the moderating team.

Applications will be accepted until Thursday, August 1st 11:59 PM (UTC). Do not rush into sending them, as we will carefully read them.

Thanks in advance for your interest, and may the best join us!

I'm going to submit an application, why not. Like Master said in the 2017 thread, it doesn't hurt to try.

This is rigged, I wasn't even chosen last time despite my genius proposal to turn this place into a Rayman Vegetarian Community.

Steo would make a good moderator. I wouldn't consider being a good one myself, knowing my luck and stupidity.

I'm sure I've seen much worse out there.

#Rubber mark# wrote: ↑
Fri Jul 26, 2019 2:07 pm
This is rigged, I wasn't even chosen last time despite my genius proposal to turn this place into a Rayman Vegetarian Community.

Kids these days need to learn to eat their vegetables, it's genius.

Thanks. You never know, many of the others were unsure too in the past, but it's completely your choice as to whether you want to apply.
GLOBOX MOMENT!

Is the Rayman Pirate-Community and its moderation team a Jewish conspiracy?

As if by coincidence, King David was still ruling Israel in 975 BCE.

Now, observe Master's username. It is a clear reference to the Jewish supremacy, because he wanted to make it inevitable for the goys to call him Master when they talk to him.

What about Serza? Looks like Zera Yisrael to me, a Jewish religious law that denotes the blood descendants of Jews who, for one reason or another, are not legally Jewish according to religious criteria.

On top of that, the immigration database shows results for Jewish people with Rayman as a surname.

Are you not convinced yet? Let's take a look at the banner of the forum then.

Two of its letters are Hebrew stylised: Qof and Ayin.

And worse, we can see a star of david by connecting the dots of the logo.

Coincidence? I think not. 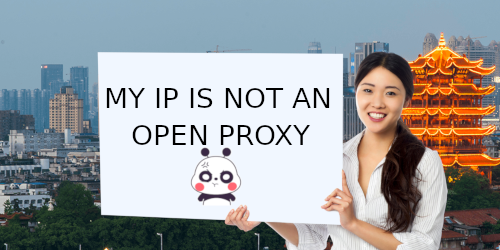 My poor Lysol, it appears that Hunchman has already seen your message... 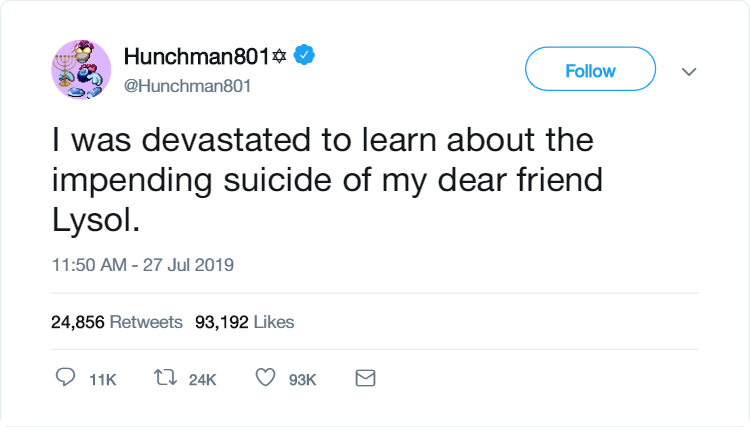 Shit, the Mossad is after me already! What should we do, #Rubber mark#?

I heard from my buddy Eichmann not to hide in Argentina so you're probably better off staging a fake suicide so they believe someone beat them to it.

We should have kept this to PMs. Now they know what my plan is.

I feel like my answer to Humch's tweet made the Jews angrier because of all the hate comments.

I still remember a year ago I really wanted to become a mod so I could help out around RPC, but I think in the time I've been just a regular member I already feel like I have contributed in some way bu just being here. Now that the opportunity's here, I'm not sure if I want to go for it at this time tbh, I just don't think I'm fit or ready to be a mod.

I think you'll do a great job! But I guess we won't know until tomorrow, I suppose (or today in Europe's case

Well applications are accepted until the very end of August 1st, so it would still be tomorrow (2nd of August) at the very earliest even in Europe's case before we find out.

I am delighted to announce that our friend Steo will be joining us as our new moderator! Despite joining less than a year and a half ago, he is already a pillar of this community, well known for his enthusiasm and his friendliness. Now is his time to shine!

I must, however, announce Hoodcom's departure from the team. A moderator from 2006 to 2008, Hoodcom returned to his original position in 2013, after a long hiatus. In 2014, he was promoted to global moderator, and finally became an administrator in 2017. Such a dedicated contribution is hard to express in words, but it will be even harder to forget! Not to worry though, he's not going anywhere. Hoodcom will keep advising the team and participating in the forums when his schedule allows.

Our rising star PluMGMK, already a global moderator for the English forums as well as a French moderator, will take over as administrator. Please make sure to bother him with as many special rank requests as you can.

And finally, his position will be filled by RayWiki administrator and French global moderator boomboleros7, who will now mentor the newly-elected moderating team.

Please join us in congratulating those who were promoted today. The forum is facing many challenges at the moment, and I trust that with such a team, we are in the best position to overcome them!

Thank you for your time,

As for Hoodcom, I would like to give thanks. I haven't been on RPC that long and I don't know you on a personal level, but I am glad to hear that you will still be around with us! Thank you for all the hard work you have done for RPC over the years.

Well done to Plum and Boombo for their well deserved promotions.

I guess I'll have to annoy Plum for Globox ranks now.

Haha. Look at you, Steo! RPC's new Moderator in action!

Also, well done Plum and Boomboleros! With Plum hosting those contests well. I knew he would do well as a higher ranking in moderator level.

I hope you do your job well!

No doubt that Plum does a lot for the community and deserves it. Boombo does a lot for RayWiki too, and Hoodcom can still persuade me to buy new speakers either way.

I like orange anyway, it just looks weird that it's not yellow anymore.
GLOBOX MOMENT!

Hunchman801 ✡️ wrote:I am delighted to announce that our friend Lysol will be joining us as our new moderator! She is a pillar of this community, well known for her enthusiasm and her friendliness. Now is her time to shine!

I don't know how I would have managed if it hadn't been for Adolf.