Hi! I would like to play Hype: The Time Quest on widescreen. Just like Rayman 2 and Tonic Trouble, Hype: The Time Quest is another title based on the UbiSoft OpenSpace engine and it was released after those two games. These are the three main differences:
1- It only runs at 640x480, there isn't any resolution selector ingame or the launcher. This issue can be solved through dgVoodoo, but only for 4:3 resolutions.
2- It has two exe files, one for the DirectX renderer ("MaiD3Dvr_bleu.exe") and another for the Glide renderer ("MaiDFXvr_bleu.exe").
3- These exe files are different for each version of the game (I own the Spanish version, and the exe files aren't the same for the English version). 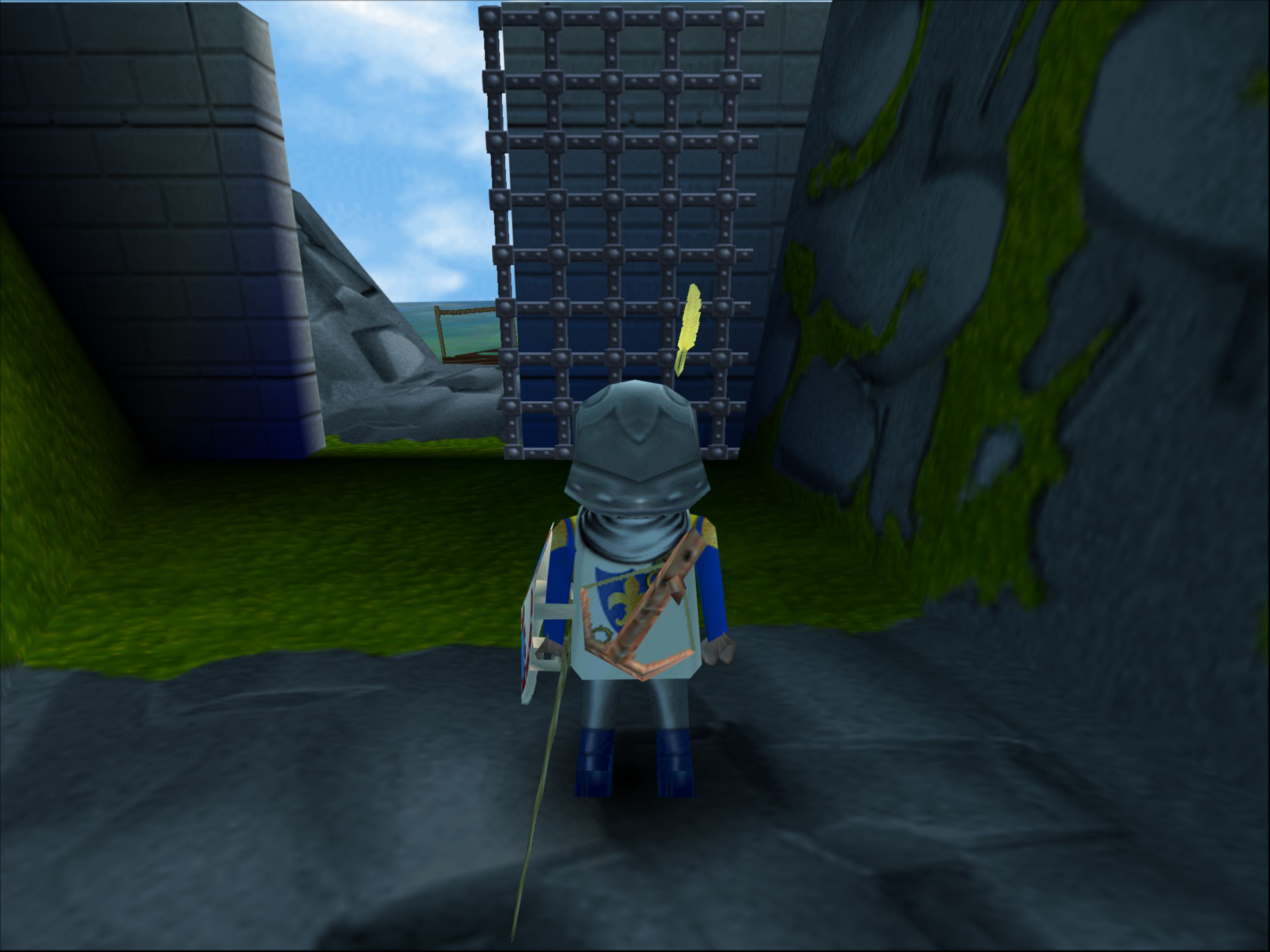 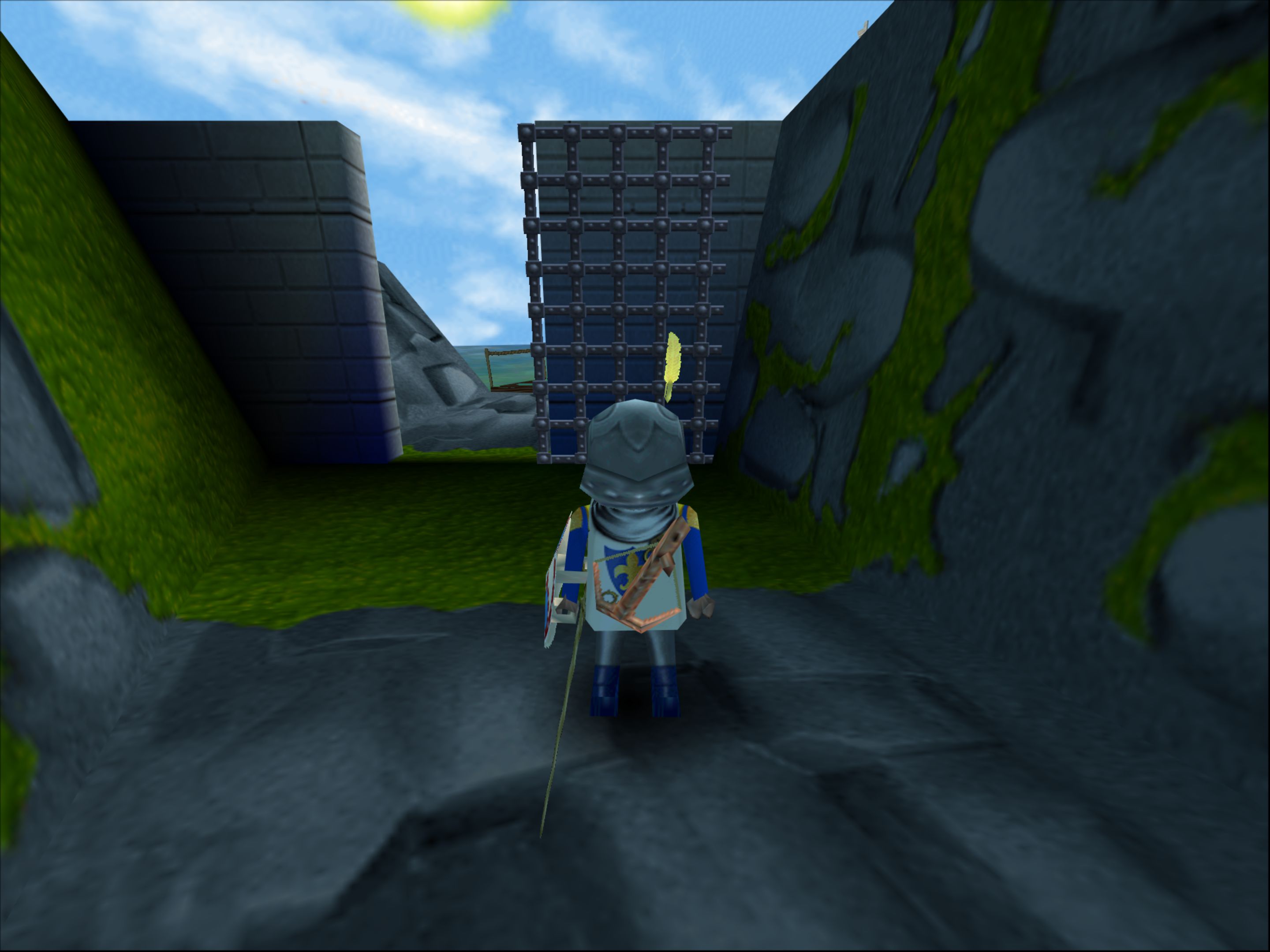 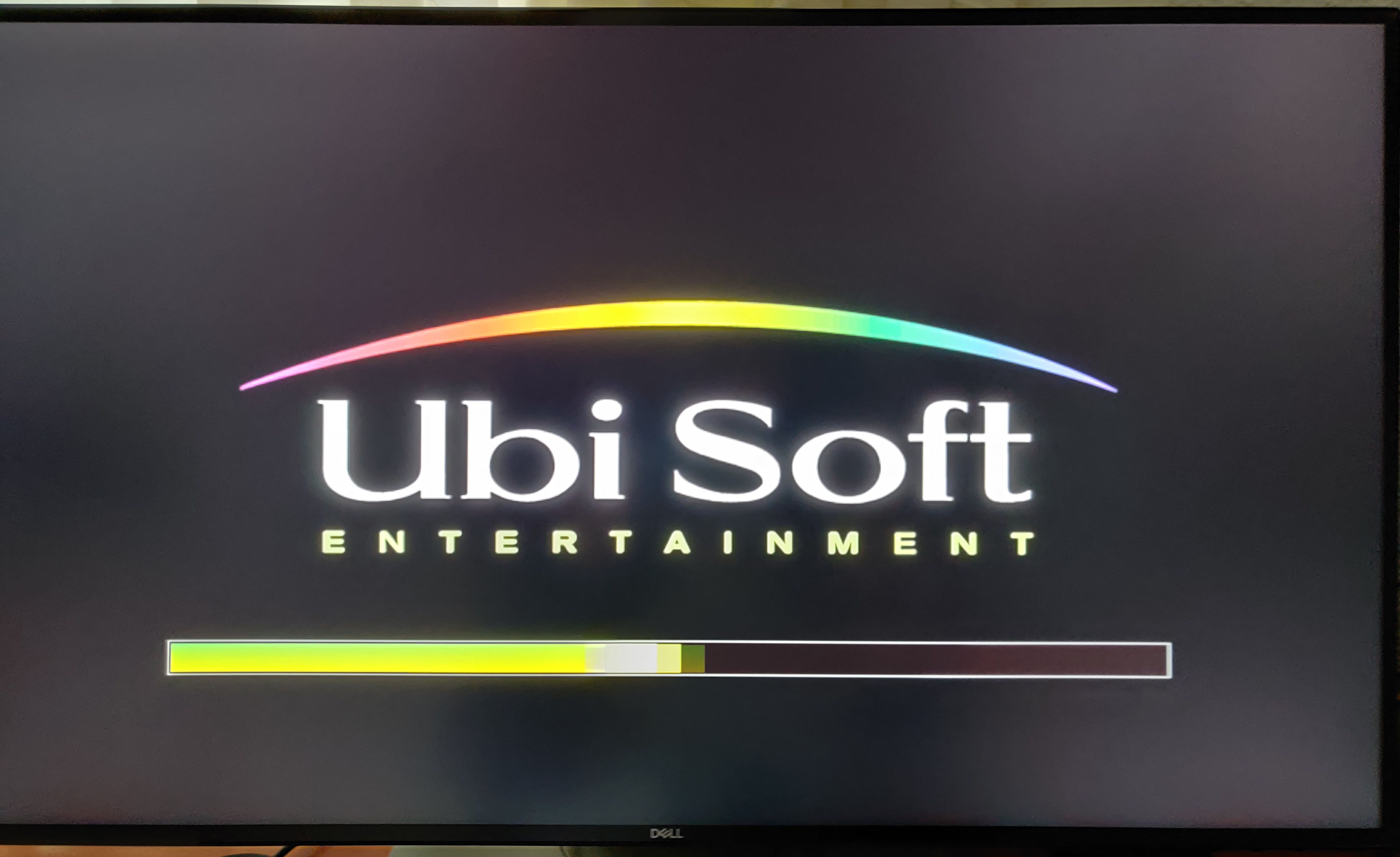 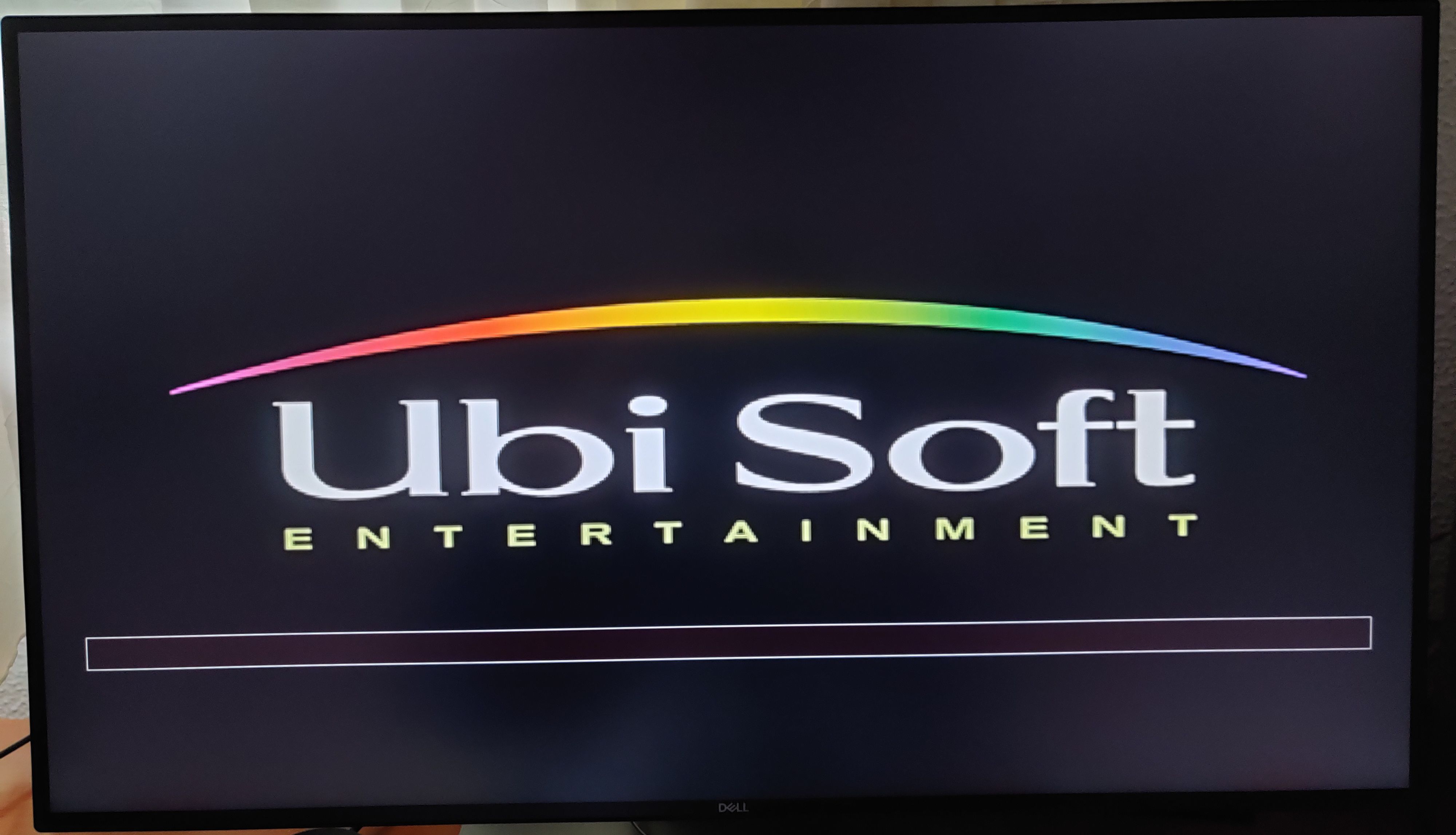 Could anyone help me finish this fix? Considering other OpenSpace engine games have Vert- behavior with resolutions with wider aspect ratios than 4:3, the FOV fix should be enough, just like this:

Re: Hype: The Time Quest Widescreen

Am I correct in assuming all you have left is to stretch the game to widescreeen? If so, DgVoodoo has that option.

Re: Hype: The Time Quest Widescreen

RayCarrot wrote: ↑
Tue Apr 28, 2020 2:02 pm
Am I correct in assuming all you have left is to stretch the game to widescreeen? If so, DgVoodoo has that option.

No. The Rayman 2 fix works this way. First, the image is strectched vertically editing 0000B905 offset. Then, the wrapper (dgVoodoo/nGlide) stretches the image horizontally, so you get a Vert- Image. Then, the FOV is edited with the 0009C498 offset, which gives a perfect Hor+ widescreen image. I need the offset to vertically stretch the game, so then the wrapper stretches horizontally again, because I already have the offset for the Hor+ fix.
Top
Post Reply
3 posts • Page 1 of 1