Difference between revisions of "Blue Lum" 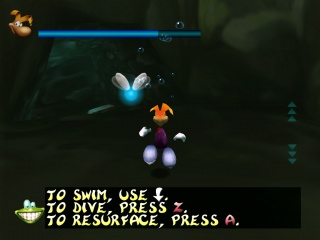 Blue Lums contain the first breath. They are the origin of all life. Each creature receives at birth his Blue Lums and keeps them until the day they die.
—The Knowledge of the World, Rayman 2: The Great Escape

A Blue Lum in the handheld Rayman 3 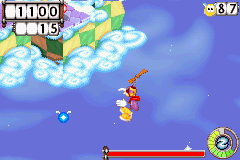 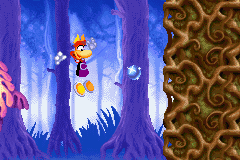 Role in other games