Difference between revisions of "Givrés!" 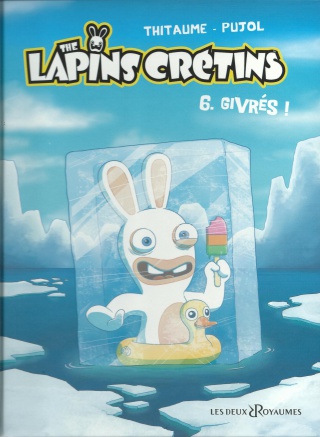 Rayman makes a cameo on a picture frame from page 46, with a close Rayman 2 style. Oddly, he has five fingers instead of four. 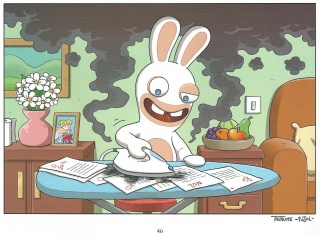