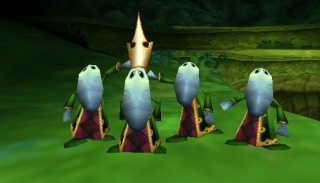 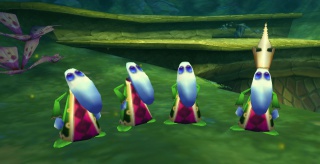 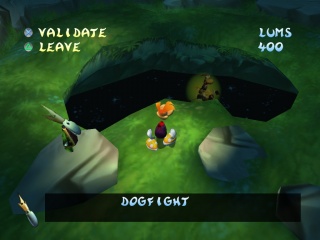 The Grand Minimus is seen in cages in Rayman: Hoodlums' Revenge. 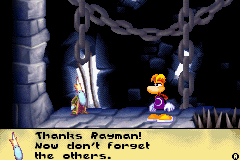 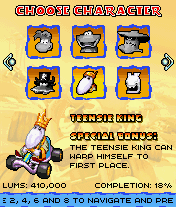 The Teensies are the tiny wizards who guard the secrets of the Glade of Dreams, this fellow is one of their kings (yeah, they have a lot of these).
—In-game description, Rayman Legends, Rayman Adventures 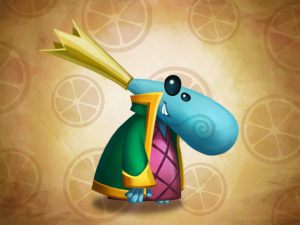 In Rayman Fiesta Run the Grand Minimus can be purchased for 500 Lums.

The Grand Minimus is one of the unlockable costumes for the Teensies that can be purchased in the shop. He costs 1,500 Gems. 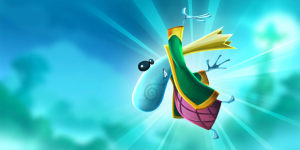