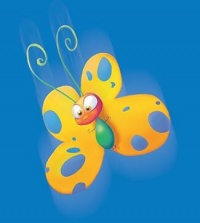 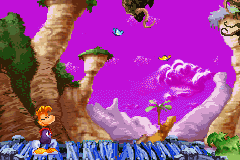 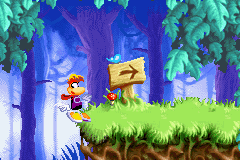 A popolopoï atop an exit sign in the handheld Rayman Raving Rabbids
Retrieved from "https://raymanpc.com/wiki/script-en/index.php?title=Popolopoï&oldid=24845"
Categories: