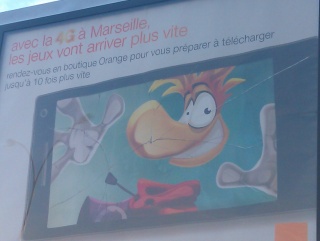 Rayman featured on their billboard adverts promoting their 4G connectivity. 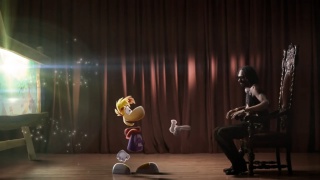 This series of Yohann Morin, Jean-Christophe Almodovar and Thomas Borginet features many characters from popular culture in humorous situations.
The cover of the first volume presents several Rabbids.
In the second volume, Rayman appears in a box on the page 29.
In the third volume, the Rabbids appear in a box on the page 18. 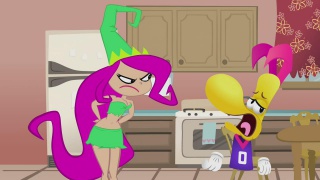 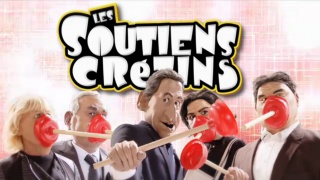 The 29 October 2014, the show has made a parody of Rayman Raving Rabbids : Sarko et les Soutiens Crétins. 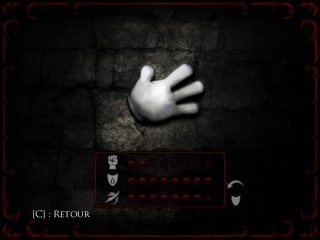 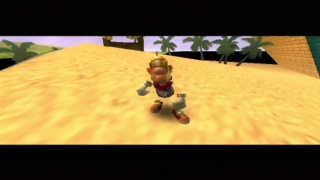 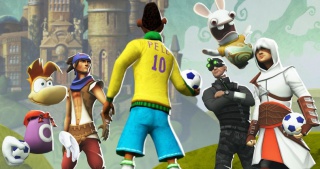 Rayman and other characters from Ubisoft games in Academy of Champions: Soccer

In this game, Rayman appears alongside other characters from the games of the company, as the Prince of Persia, Sam Fisher from Splinter Cell, Altair from Assassin's Creed, Beyond Good & Evil, Jade and Rabbids. Rayman plays as a goalkeeper. A hat resembling the head and goalkeeper gloves resembling hers are available in the store accessories in the game. Finally, if the player speaks with Rayman, sometimes he mentions Globox. 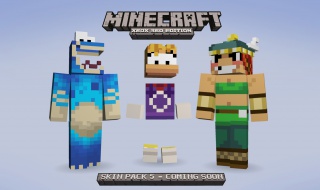 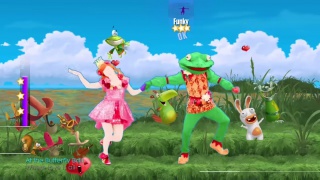 Super Smash Bros. for Wii U and 3DS 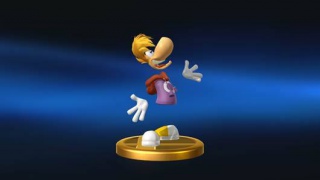 In episodes 13 and 14 of season 2 of the web series, the Necromancer, boss of the second floor of the Galamadryabuyak turn, holds in his hands a strange skull. This is actually the head of Gumsi's stick. You could find this accessory on Rayman sized statues holding the sceptre of the Leptys produced during the release of Rayman 3.