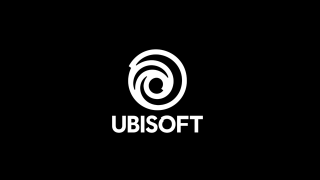 Ubisoft Entertainment (formerly Ubi Soft Entertainment) is a French computer and video game publisher and developer, founded in 1986 by the Guillemot brothers. Ubisoft has published all the games of the Rayman series games, as well as developing most of them internally. The company's first 3D game was Tonic Trouble. Michel Ancel, the creator of Rayman, joined Ubisoft as a graphic artist at the age of 17, and has worked there since. The company also developed and published his critically acclaimed action-adventure game, Beyond Good & Evil.

Image of Rayman, for when Ubisoft held 30 days of giveaways in 2016.

During Ubisoft's 30th Anniversary in 2016 they had a monthly giveaway where Rayman Origins was one of the free gifts given for free on Uplay. In December, Ubisoft held 30 days of giveaways where Rayman Classic become free and a Rayman GIF was released.