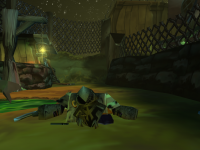 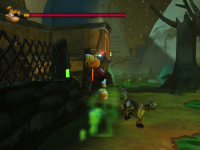 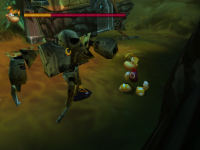 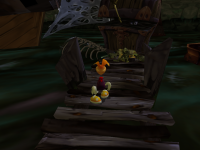 Zombie Henchmen can be seen in some places at the Tomb of the Ancients level after revisiting it. (Rayman Revolution only.)
Retrieved from "https://raymanpc.com/wiki/script-en/index.php?title=Zombie_Henchman_800&oldid=13978"
Categories: