When Ubisoft released Rayman 3 HD in 2012 for the PS3 and Xbox 360, it had a lot of graphical and technical issues, ranging from incorrect lighting, frame-rate issues, glitches, but one of the worst issues that plagued Rayman 3 HD was that some textures were not rendering correctly, thus ruining the look of some objects as well as some characters. After inspecting the files, I found out that the issue was that in Rayman 3 HD, all the textures had to be re-rendered vertically due to the new renderer they decided to use for the HD remaster. The developers forgot to flip some of the textures because it seems that they manually flipped them individually out-of-order rather than using a script or program to batch render them upside-down all at once which is VERY easy to do actually. That's the reason why I decided to make an unofficial patch for the PS3 version only (because the PS3 version's textures are literally extracted onto a folder, making it very easy to edit them unlike the Xbox 360 version which has them compiled to encrypted texture archives making it impossible for me to fix the Xbox 360 version's textures).

*Fixes over 150+ un-flipped textures.
*Separate PKG patches to install on both the US and EU PS3 versions of Rayman 3 HD.
*Works on the PS3 emulator RPCS3 and on real PS3 hardware, very easy to install.
*Custom Firmware (CFW) is required to install custom PKG installation files on a real PS3, but RPCS3 can natively install them over an existing installation.
*An unlock key is still needed to play the full version of Rayman 3 HD, this patch does not attempt to convert demo versions into the full version. 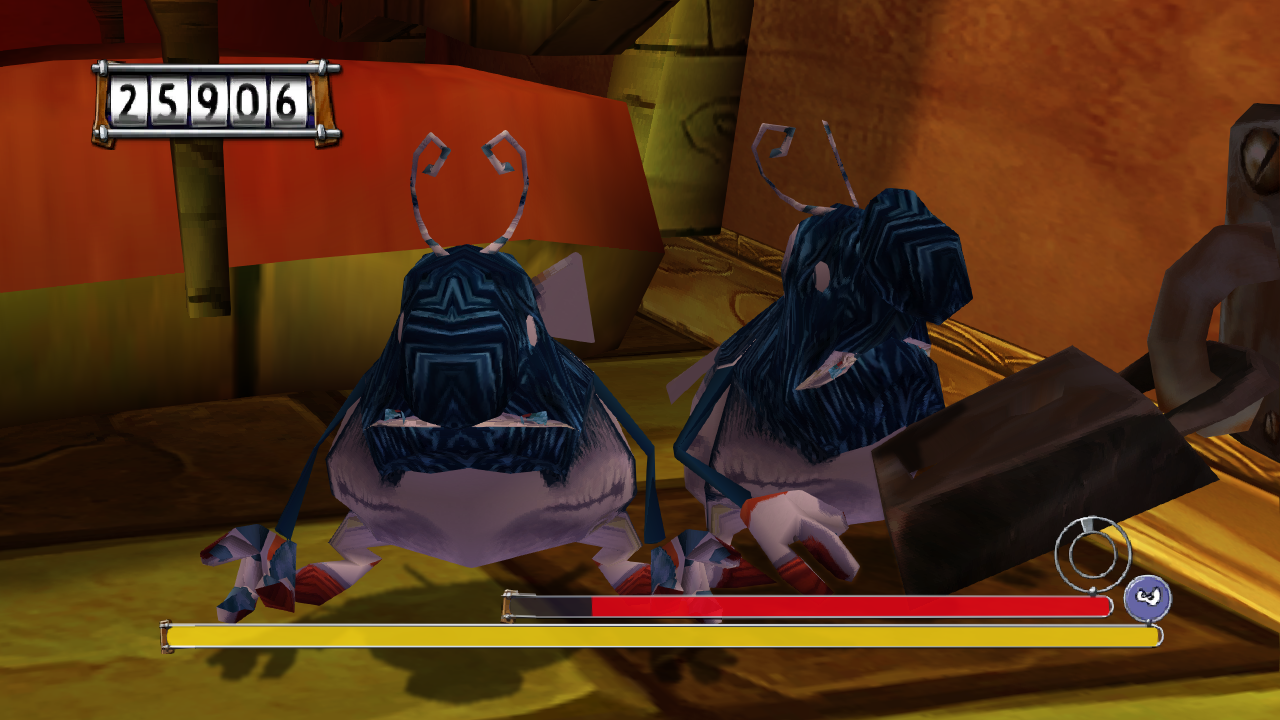 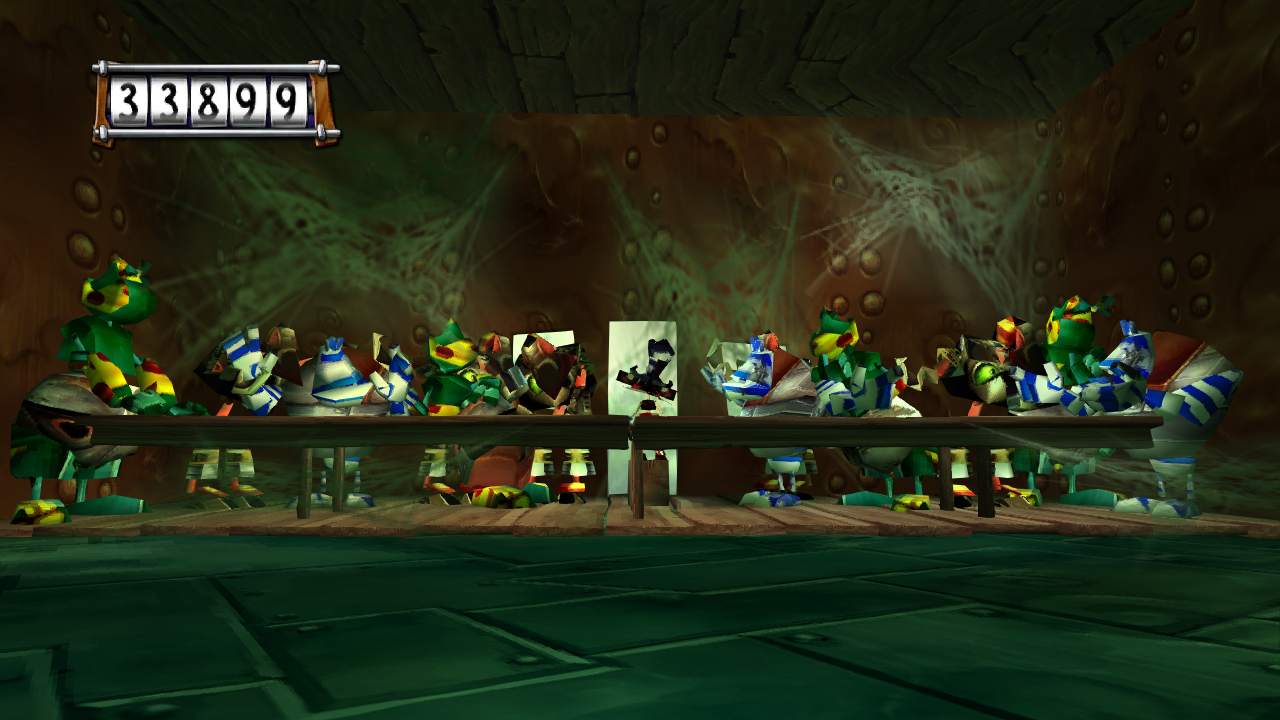 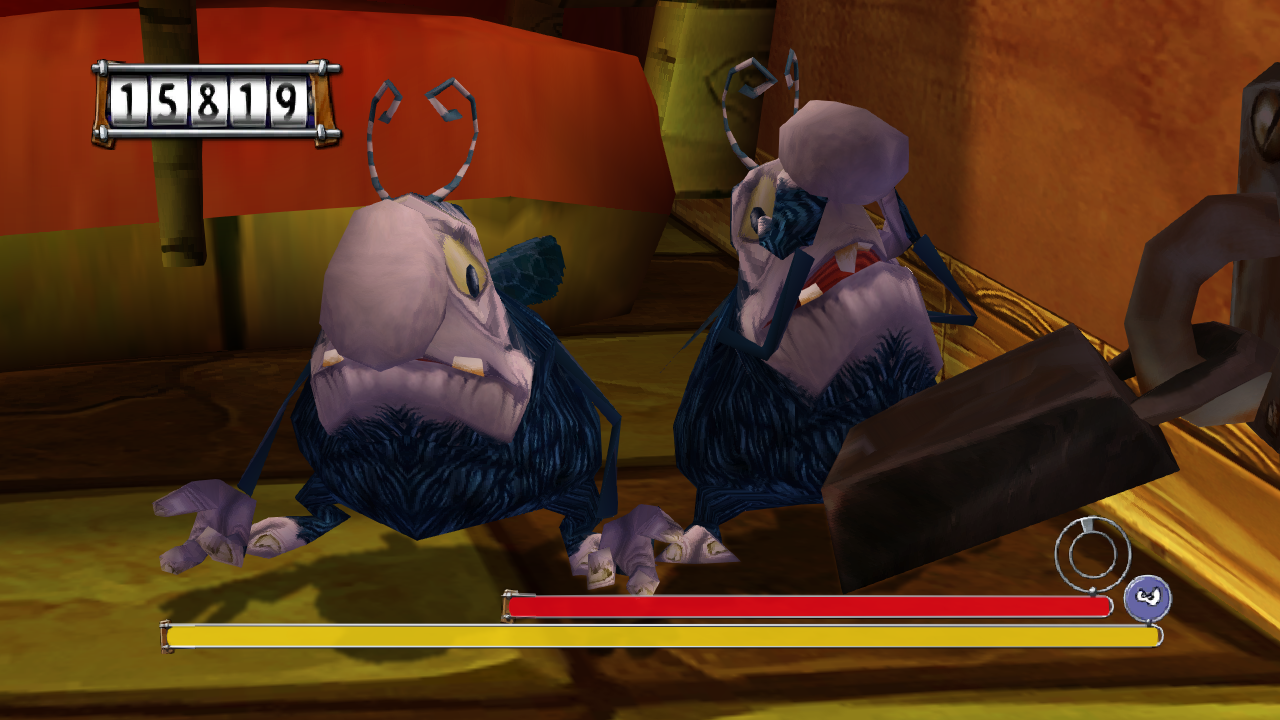 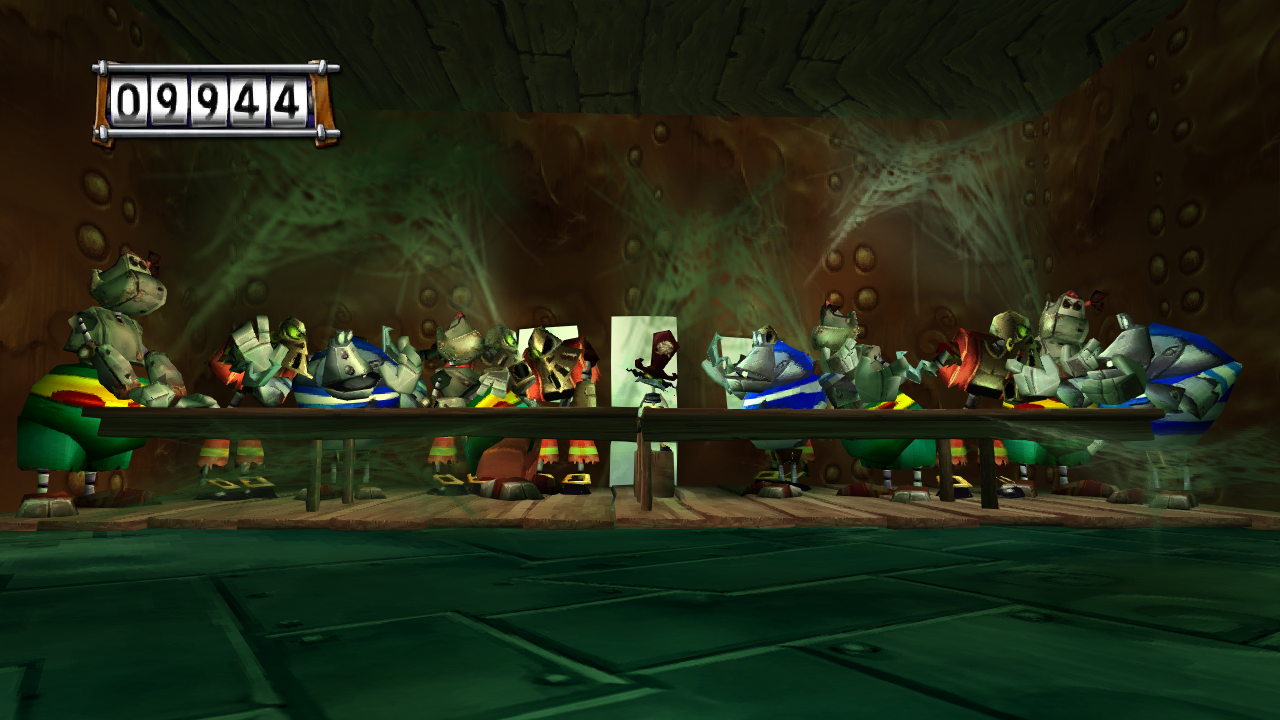 This unofficial patch does NOT contain the full version of Rayman 3 HD, nor does it try to crack or circumvent the DRM in anyway, you still need to purchase an Unlock Key in order to play the full version of Rayman 3 HD. Rayman is owned by Ubisoft and I am not enabling piracy in anyway by uploading this patch. I have to put this disclaimer here because someone might try to flag this patch for copyright infringement.
Last edited by ICUP321 on Fri Feb 07, 2020 9:54 am, edited 2 times in total.
Top

Now I know why they're called "Uglies".

I noticed the textures were all upside down when I extracted them before, but I didn't understand why.

The community tend to do their work a lot lately.

Kind of gives a new meaning to "shave its butt and teach it to walk backwards".

Update:
*Added one more texture I missed, all the textures should now render the same as the PC version.
*Added Read Me file containing disclaimer in case someone tries to flag the links again.
Top
Post Reply
6 posts • Page 1 of 1