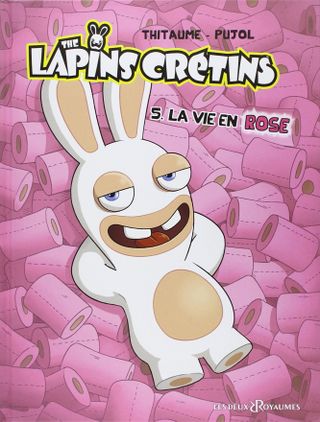 It was released the 12th June of 2014 by Les Deux Royaumes book editor, only in France and in French language. It features 48 pages.

Rayman himself appears among the supporters of a football game at page 28. He has a close Rayman 2 style.