Did you know we love to play music? Tell us when to start playing and we'll keep going on loop until you want to stop! 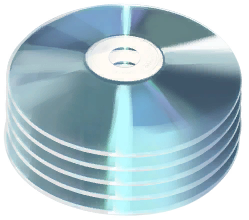 A pile of beatbox slots.

The beatbox is a feature in Rayman Adventures which lets the player record songs using the Incrediballs on the Sacred Tree. It is unlocked once five Incrediballs have been rescued. Each Incrediball the player presses on will keep making its specific sound at that specific time during the song loop. The player can at any time save the song after having recorded it. Songs can also be uploaded to Everyplay on iOS devices.