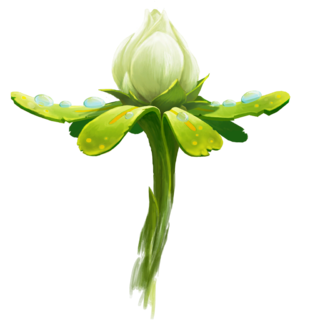 Look at how much our Sacred Tree has grown! I wonder if other Adventurers have grown even bigger trees though...
—Eyjafjallajökull, Rayman Adventures

The Sacred Tree is a giant tree that appears in Rayman Adventures. It is the first place where either Rayman or Barbara, and the Captain go to when they hatch the first Incrediball, Vern. 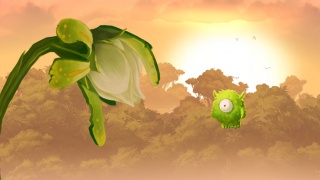 Vern in front of the Sacred Tree.

The Sacred Tree is a giant tree which requires the presence of the Incrediballs to remain healthy and to grow. The more Incrediballs it has nearby, the bigger it will grow. As the tree grows it will cross several barriers unlocking new content, such as more places for Incrediballs, new areas or new items. Above all of the branches that contain Incrediball families, there is an area where the character the player selected rests. At the left of them is a flying envelope that opens the player's mailbox and at the right of them is a sign that shows how many creatures the player has obtained out of the total amount.

Role in the game

The Sacred Tree first appears withered, but Vern, the first Incrediball who is hatched, produces a magic orb and gives it to the Sacred Tree, resulting in making it grow and appear healthier. The more the player finds new Incrediballs, the tree grows. Depending on how rare the Incrediball is, the creature can give one to four orbs. New branches sprout as well to house the new Incrediball families as the player levels up. On this area the player is also able to enter Beatbox mode and play music with the Incrediballs. During some events there are items to be collected around the tree. 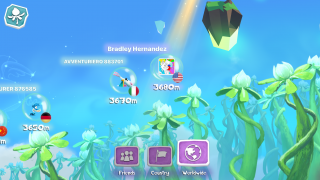 The forest of multiple Sacred Trees that showcases players.

Even though, the Sacred Tree is an important factor to game, it is not unique. If one were to access the leaderboards by touching Gandalf, one can see that there is a forest that contains multiple Sacred Trees. Each tree represents a group of players who are at the same level.