Latest posts
Re: Rayman 3
played it for the first time today!! my first 3d rayman too. had to fight gog a bit beofre playing it but either way it was pretty epic. had no idea what i was doing though!

Re: Pluses (+) and minuses (−) of this day
+ Need to buy a black label copy of Rayman Revolution. I have the 10th Anniversary collection on PS2 but I would prefer having the three games individually. I already have Rayman M and 3.

Re: Fanart Rayman (ArnarionArt)
Nicely done. It makes me think of one of Emily Dickinson's poems, funnily enough.

Re: Hangman
R for right, this time?

Re: Could PS5 release mean anything for Rayman?
I know, but what I was getting at was that this is the closest anniversary (after) Michel saying he wants to bring him back.

Re: Music you are listening to now! ***Please post title as well as YouTube link/embed***
Tenacious D - Tribute

The best song in the world.

Re: The You Game!

< knows you may not want to do that though.

< thinks it may be the best option to avoid hassle with losing data again. The data wasn't too important since it didn't wipe the HDDs, but it's still just annoying having to set up the OS all over again.

Re: The You Game!

< has been playing FF9 for the past few weeks.

< just unplugs a drive when < doesn’t want it overwritten by an installer.

< knows you may not want to do that though.

Discuss Rayman Legends on the official topic at the Pirate-Community forums, the largest Rayman boards.

Come and participate in the Annual Favourite Rayman Games Survey!

Come and participate in the 96th round of Rayman Manipulate the Image, with Reflux!


Pirate-Community wishes you a merry Christmas! Enjoy the presents, the food and the wine, and don't forget that morels are great with capon!
by Hunchman801
Thursday, September 6th 2012:


A new Rayman game for Android and iOS, Rayman Jungle Run, has been announced. This running game taking place in a universe very close to that of Rayman Origins will be released on September 20.


A new trailer for the upcoming Rayman Legends has been released. It notably features the female warrior shown in the previous videos, as well as new levels and enemies. Unfortunately, this game will be exclusive to the Wii U, Nintendo's upcoming console.


Today is the ninth birthday of Pirate-Community! The largest Rayman community is proud to still be here for the fans, who have high expectations for the upcoming Rayman Legends.
113749 messages, 1385 more than our previous record, have been posted on the forum this year, leading us to a total of 707184 posts, while the wiki now contains 1658 articles in four languages, a figure which rose by more than 50% since last year. After so many years, the Rayman community is more active than ever, while the series is back for good.
Long live Rayman, long live Pirate-Community!


The previous posts in a day record was beaten yesterday, with an outstanding 19710 messages posted in 24 hours. This year's winner is Serza5, congratulations!
by Hunchman801
Tuesday, June 5th 2012:


Ten new high-resolution screenshots of Rayman Legends have been released. They offer a closer look at the upcoming game’s art style, which seems more detailed and naturalistic than that of its cartoonish predecessor, Rayman Origins. You’ll also get a better look at the enemies who’ll be infesting the Glade this time round, including Teensy-kidnapping dragons and pirate-like Lividstones.
The screenshots are available on the Rayman Legends article on RayWiki. A new gameplay video was also released :


At today's annual E3 conference, Ubisoft revealed new gameplay footage from the upcoming Rayman Legends. The game will feature a medieval-themed world with castles and dragons, as well as a return to the zombie-infested Land of the Livid Dead from Rayman Origins (featuring remixed music). The classic character Murfy will make his debut as a playable character. The early gameplay suggests that the game will return to the steadier pace of the early Rayman titles, with cages integrated into the levels, as in the original. Stay tuned for more news when we hear it!

The name of the potential sequel to Rayman Origins could be Rayman Legends, as indicated by the registration of new domain names by Ubisoft.
by Hunchman801
Tuesday, April 24th 2012:

New images from the potentiel sequel to Rayman Origins have been released. They are set in new environments, such as a cave with glowing mushrooms, a forest, a castle with ghosts and a Greek landscape. 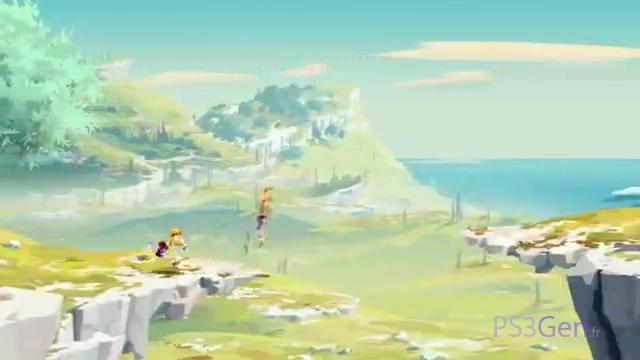 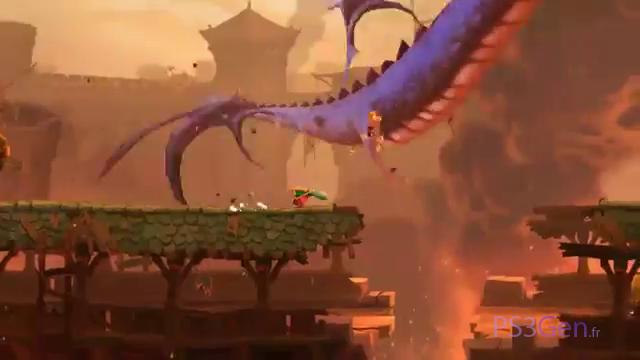 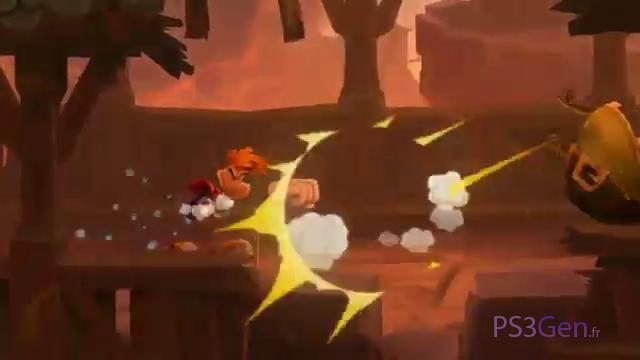 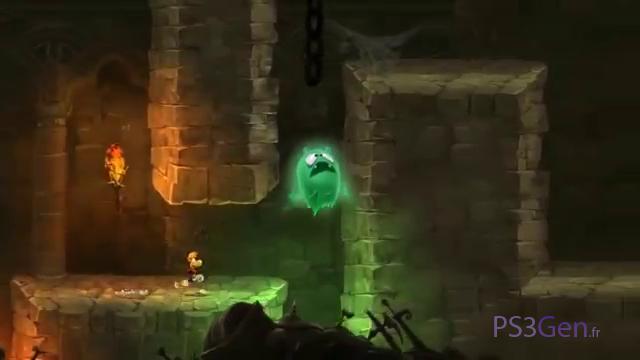 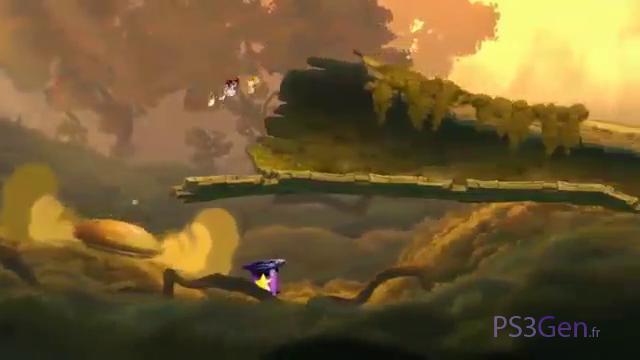 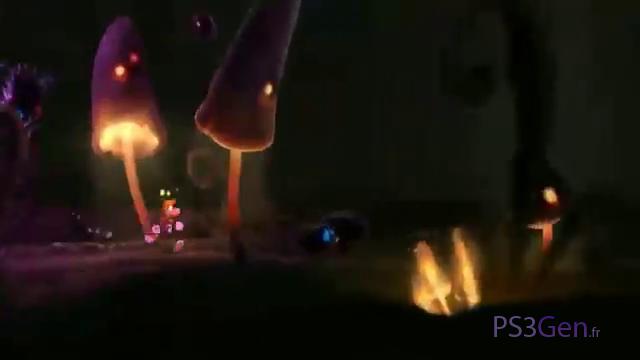 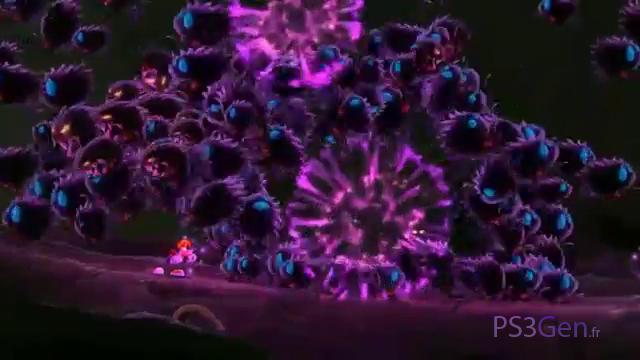 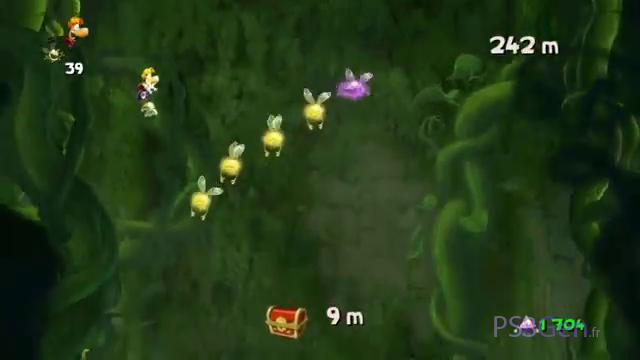