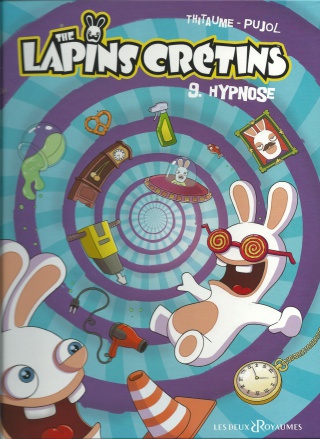 It was released the 18th November of 2016 by Les Deux Royaumes book editor, only in France and in French language. It features 48 pages.

This is the last comic book drawn by Romain Pujol. He has been replaced by Thomas Priou for the next ones.

Rayman makes a cameo on a picture frame at page 22. He has a close Rayman 3 style.