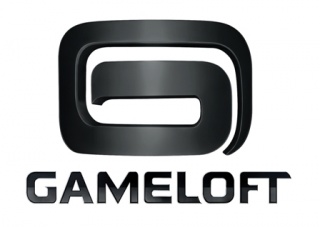 Gameloft is a French video game developer and publisher, founded in 1999 by the Guillemot brothers. The company, which essentially creates games for mobile phone handsets equipped with Java, BREW and Symbian OS, developed and published some Rayman titles for the handlet market, including for game consoles. Gameloft created the Gameloft Video Podcast in November 2009, a monthly-show that primarily covers games for the iTunes App Store developed for the iPhone, the iPod Touch and the iPad, focusing on previews, news and features on Gameloft games and upcoming events or contests from the company.