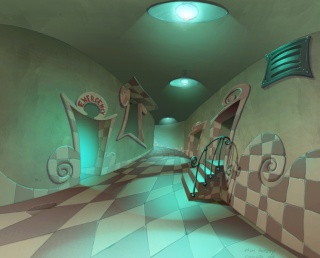 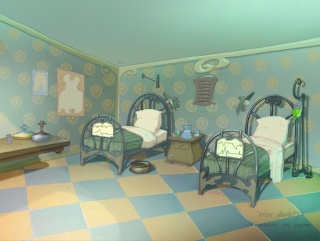 Official artwork of Cookie's room in the asylum 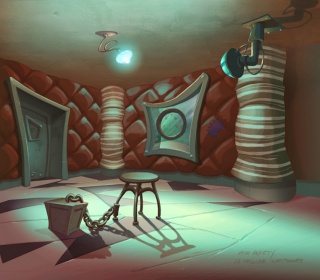 Official artwork of one of the closed rooms of the asylum 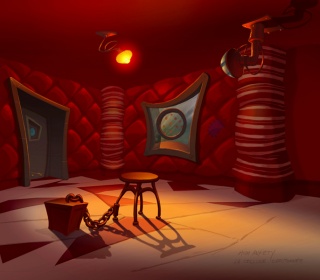