From RayWiki, the Rayman wiki
(Redirected from Bonus level (Rayman))
Jump to navigation Jump to search 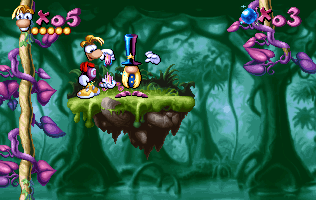